"Thank you for telling me how to swim, but please, show me how you do it". 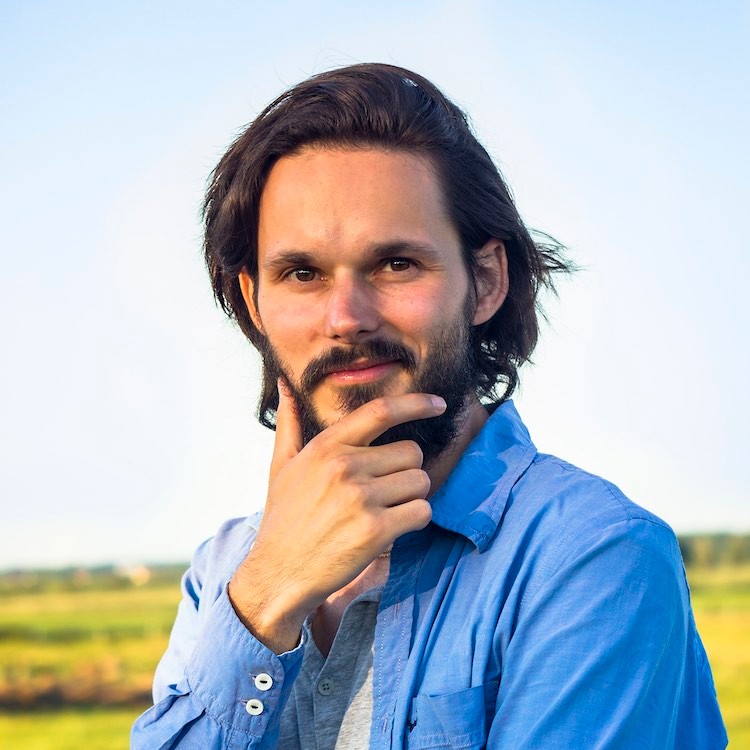 I first met Jessica in January 2015. It was in India, in Vraja Institute, where we both stayed to listen to philosophical teachings. When I first met her in the dining area, I had no idea who she was.

Back then, I thought I of myself to be a highly elevated mystic and she seemed to me just as any other spiritual tourist. She was cool. We chatted lots and so over-self-esteem gradually started to diminish. 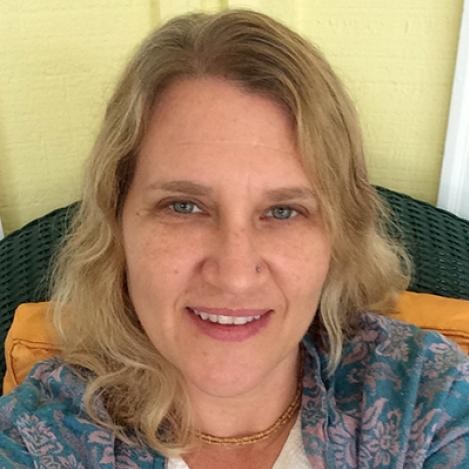 She could listen, oh boy, she could. Later on she also told me about her job: she was a psychotherapist. I do not have to tell you that I was "above psychology" back then. I thought: "Yeah, but you know, spirituality is what really matters".

Couple of days later I also got to know she was a CEO of a big IT company. That definitely irritated my ego – it was too much! I was the engineer here! My position was shaken and I had to keep it! I could not let my insecurity being revealed. But she seemed to see me through – at least that was my perception.

Perceived rejection, that term I got to know from her. It literally changed my way of functioning. But that was later on, two years later. In 2015 I still acted as if I had no big issues, although I did share some of my sorrows with her. I remember asking her what is her favourite way of doing therapy and she told me:

"I figured out that the best way to treat a person is to just be completely there, listen to them with an open heart. This is when they let it out, when they feel that they are safe and comfortable, loved, and that they can share what's on their mind. Then me and them, we can both look at their issue and they slowly get aware of what is going of with their own mind and who they are in relation to it".

It was two years later that I have learned a big, big lesson from Jessica. She started to promote Vedic Psychology and I got really interested. On some point I decided to go for the whole thing and I went for a one on one probe session with her. She quickly helped to connect with my emotions.

After a second session she told me to learn about codependency. A month after I got diagnosed with a quite controlled but yet existing border-line disorder and I could not make a better decision than to embark on a full therapy. The whole thing was a very introspective process and I benefited from it both internally and socially.

Jessica is also my schoolmate in Vraja Institute. It is a very inspiring person, a natural mind analyst. She published a book on Ayurveda and is a lecturer of numerous workshops. I am definitely grateful for what she helped me to realize. It was also her who told me: "Hey, Kuba! Why don't you become a life coach? You're good at it. Find a good school and go for it". Here I am, learning.

Check out this video we recorded last year on Vedic Psychology:

As I develop my courses I stumble upon interesting people both online and offline. Some of them inspire me a lot and so I write about what I learned from them.